CELEBRATE THE 80Th OKTOBERFEST AT SOLAIRE

Filipinos are known to have the penchant for celebrations and festivities. Especially when they get to enjoy the merriment with families and friends. That is why... the Oktoberfest is a much awaited event, for Filipinos and the expat community! 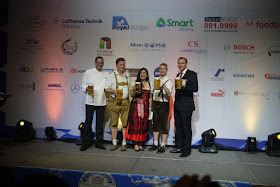 WHAT TO EXPECT THIS YEAR: 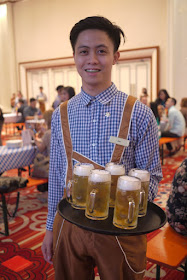 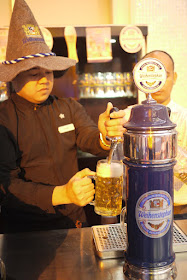 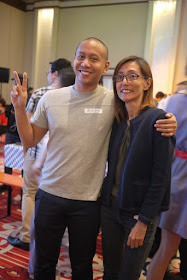 Portion of the raffle ticket sales will fund the German Club Manila's Welfare projects. So what are you waiting for?  See you at the 80th Oktoberfest at Solaire! 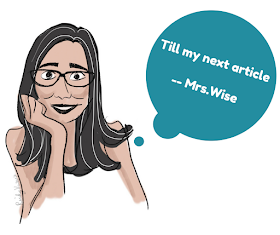